LaNitra
M.
berger
Contact me
LaNitra M. Berger is an award-winning scholar, educator, and social justice advocate working towards making higher education accessible to low-income, first-generation, and minority students. Her scholarly interests are in art and social activism in the African and Jewish diasporas. For over 15 years, her work as an educator focuses on creating and expanding education abroad opportunities for underrepresented students, particularly in international education. As a social justice advocate, she supports student activism through her teaching, advising, public speaking, and research. 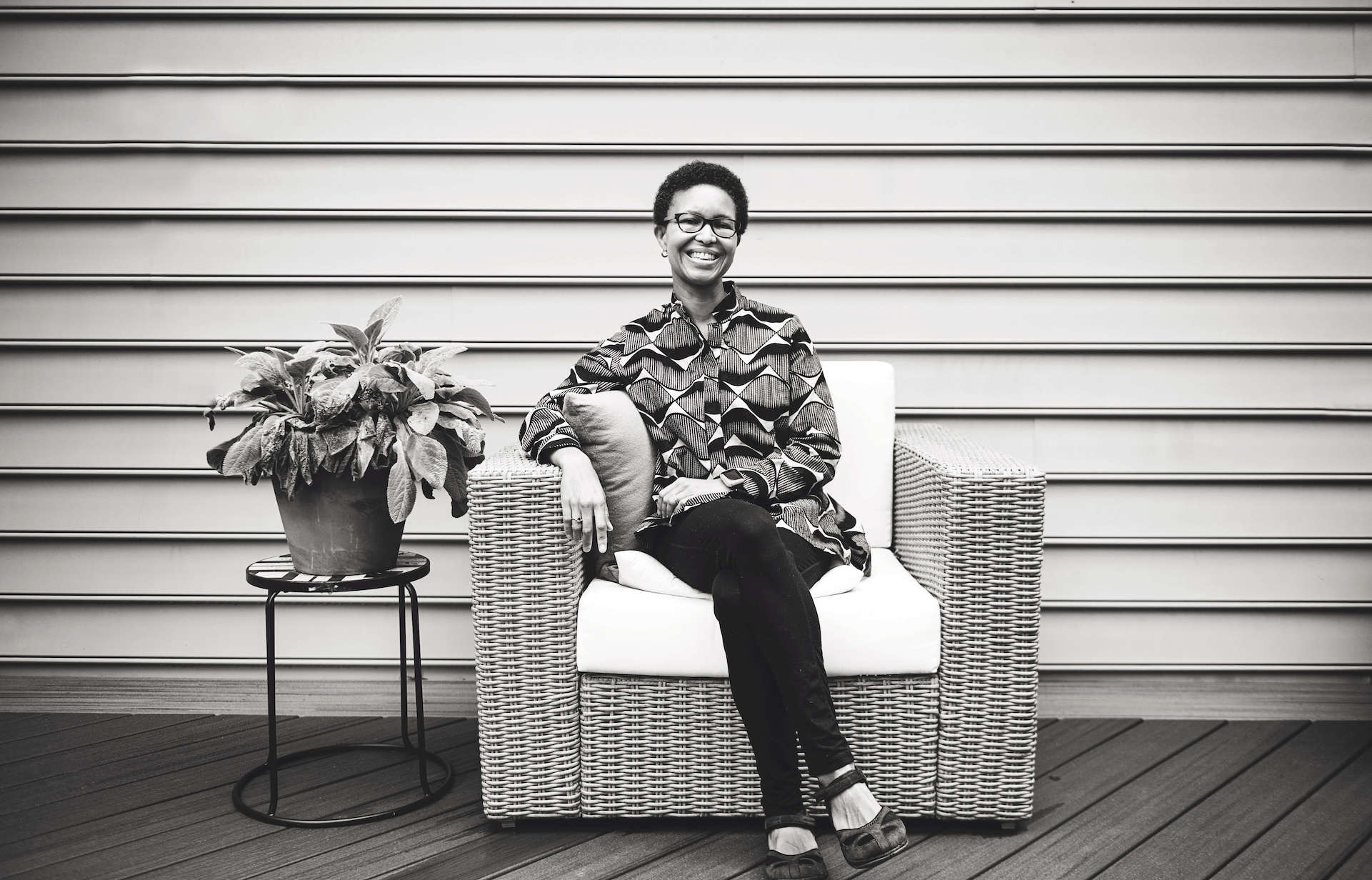 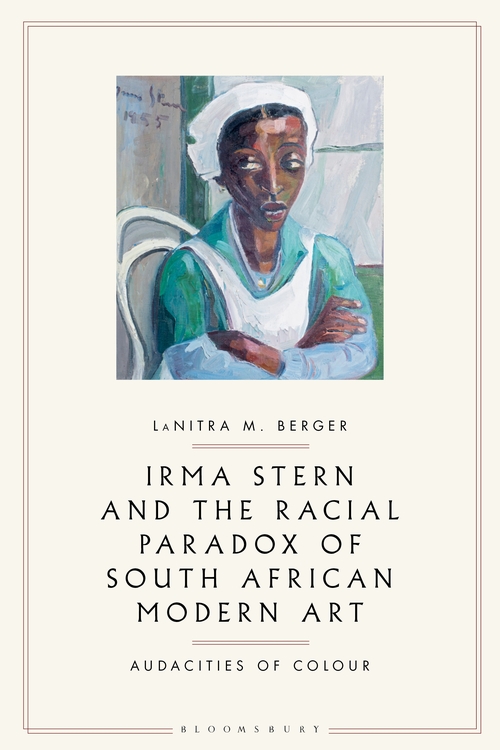 Through her art, Stern played a crucial role in both the development of modernism in South Africa and in defining modernism as a global movement. Spanning the Boer War to Nazi Germany to apartheid South Africa and into the contemporary #RhodesMustFall movement, Irma Stern's work documents important twentieth-century cultural and political moments. More than fifty years after her death, Stern's legacy challenges assumptions about race, gender roles, and religious identity and how they are represented in art history.